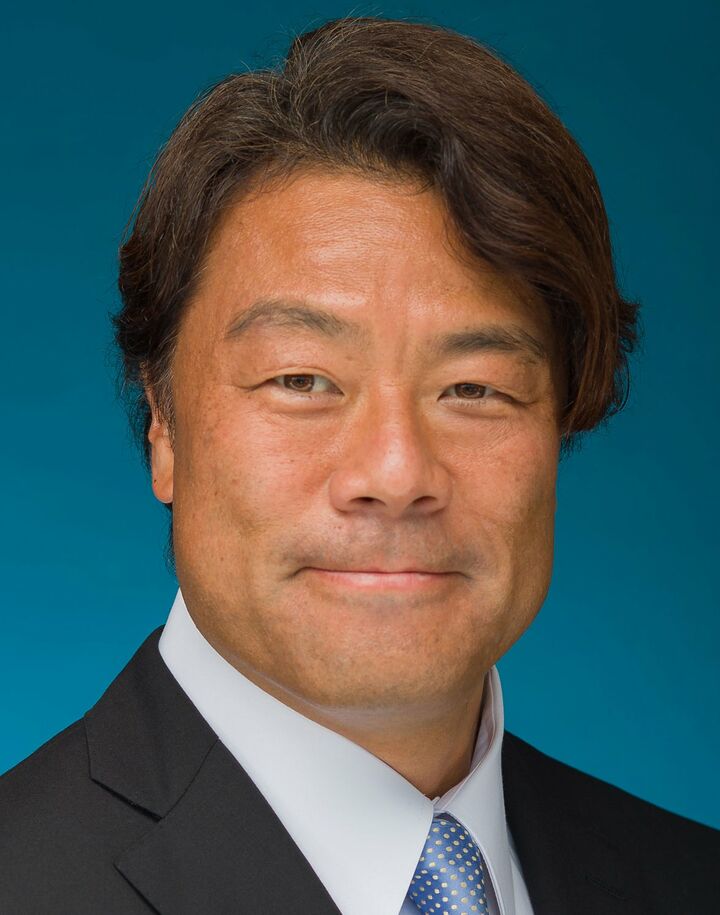 Consent to Contact
I consent to receive marketing content from List International Realty and licensed agents within. This includes, but is not limited to, relevant market reports, listing information, newsletters, and event info. Consent can be withdrawn at any time by clicking the "unsubscribe" link contained in any email.

Born and raised in Tokyo, Japan, Toshiyuki (Toshi) moved to the United States in 1995. He earned his Master of Science in Resort and Tourism Management from the University of Denver, and began his hospitality career in Hawaii in 1997. He has more than 20 years of professional work experience in sales, marketing and customer service in the Financial, Hospitality and Tourism industries. Toshiyuki is self-motivated and detail oriented with the ability to work on and manage multiple projects efficiently and productively from inception to completion.

Toshiyuki's professional experience includes working as a Sales Manager at the Halekulani Hotel. There he refined what he feels are his most important business skills by excelling in customer service, sales, and marketing for the luxury market. In 2008, he was the Director of Sales & Marketing for Asia at the Oahu Visitors Bureau (OVB). In 2011, as a contractor of the Hawaii Tourism Authority, Toshiyuki and his team were recognized as the Lead State Agency of Tourism, among seventeen other competitors and after winning this competition, they started "Hawaii Tourism Japan (HTJ)." As HTJ Vice President of Sales, Toshiyuki was able to avidly promote the Hawaiian Islands to the Japan market.

Toshi is a Lead Volunteer at AccesSurf Hawaii, whose mission is to empower people with disabilities by providing adaptive surfing instruction and therapeutic educational programs in water recreation. This program helps to enrich the lives of participants and their families by providing access to a barrier free beach and ocean environment.

Toshi has a passion for providing the best in service, whether it be as a professional or as a volunteer. He believes his success comes from being effective in dealing with a diverse group of professionals and clientele by focusing on providing a consistent and high level of service using patience, tact and diplomacy. His ability to perform effectively under pressure combined with his strong decision-making skills make him a resourceful team player and savvy businessman; he prides himself in customer satisfaction.

Thank you for your inquiry.